About Our Privacy Policy
Urban Edge Strata (“we”, “us” or “our”) recognises the importance of privacy and is committed to protecting the privacy of individuals when handling their personal information.  We handle personal information about individuals for purposes relating to our functions and activities involving branding, marketing and related social media marketing activities.

3. What kinds of personal information we collect

The kinds of personal information about you that we may collect and hold include:

If we are not provided with the personal information about you which we request then we may not be able to provide you with our products or services.

We may use cookies or similar technologies to collect information about your visits to our websites www.urbanedgestrata.com.au (“Websites”).  A cookie is a small text file which is stored on your computer or device by your web browser when you visit our Websites to enable your visits to be recognised.

The kinds of information that we may collect and hold about your visits to our Websites include your IP address, domain name, locality, operating system, browser type, referring website, search terms, pages and links accessed, and visit date and time.  We may use this information for the purpose of maintaining and improving our Websites and enhancing your experience browsing our Websites.

If you do not wish us to use cookies to collect information about your visits to our Websites then you may set your browser to disable cookies but some parts of our Website may not function properly if cookies are disabled. 5. How we collect personal information

6. How we disclose personal information

13. Retargeting with the Facebook Pixel
Third parties, including Facebook, may use cookies, web beacons, and other storage technologies to collect or receive information from visitors to our website and elsewhere on the internet and use that information to provide measurement services and target ads. This includes your interaction with our Facebook properties. You have the ability to opt out of these various mechanisms by visiting the WebChoices Consumer Choice Tool. For more information about how Facebook manages or uses your data, you can visit their Privacy page.

Order a key, fob or remote

WA Reforms: Are My By-Laws Consistent With the Act? What’s Changed? 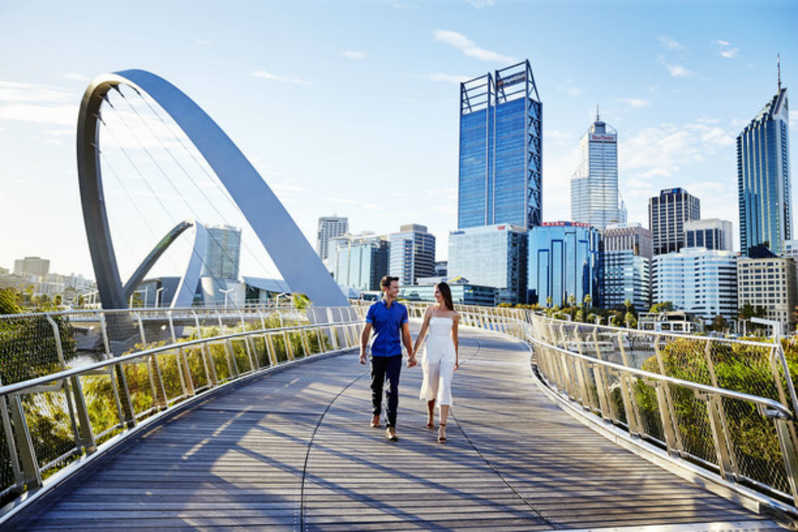 This article about how the new changes to the WA Strata Titles Act classify Schedule 1 and Schedule 2 by-laws has been provided by Shane White, Strata Title Consult.

When reading the by-laws in the new version of the Strata Titles Act, you will see that the by-laws in Schedule 1 are classified as “Governance by-laws”.

Those by-laws in Schedule 2 as “Conduct by-laws”.

One of the biggest changes to the standard by-laws is the inclusion of some of them into the Act itself.

Whilst others have been removed from Schedule 1 and incorporated into Schedule 2.

All become part of the Act itself and can be found in Part 8 Strata Company, Divisions 1 – Functions and Division 3 Procedures.

Of special mention and importance is the fact that the strata company must comply with the “Objectives” which are detailed in section 119.

When “implementing processes and achieving outcomes” the strata company must not make resolutions regarding the use and enjoyment of lots and common property if those resolutions are:

Schedule 2 sees the removal of by-law 5 Children playing upon common property as it was deemed to be discriminatory.

Owners must also be aware that any resolution may be overturned for failure to meet the above objectives despite the fact that it reflects the will of the majority.

Are My By-Laws Consistent With the Act?

The new changes to the WA Strata Titles Act classify Schedule 1 as Governance by-laws and Schedule 2 as Conduct by-laws. These will come into effect when the Act is Proclaimed.
‍

By virtue of the changes to the Act, all strata schemes shall operate under the provisions of the Schedule 1 Governance by-laws and the Schedule 2 Conduct by-laws. If you are in a strata scheme where you have been operating under the standard Schedule 1 and Schedule 2 by-laws, where there have been no changes or amendments to the by-laws, you will now operate under the standard Schedule 1 and 2 by-laws and the provisions of the Act for the conduct of meetings and voting.

If you need to know how a meeting is conducted, you will need to refer to the Act under Part 8 Divisions 2 and 3 which encompasses sections 119 through to 134 inclusive.

These sections contain the content of the former by-laws which were removed from Schedule 1 and some new sections which allow for meetings and voting to be conducted remotely / electronically.‍

What If My By-Laws Were Changed?‍

Providing that your current by-laws are not inconsistent with the Act, they may still be used.

If they are not, the conditions provided under section 46 of the Act will apply.

That is to say that:‍

Scheme by-laws are invalid as follows

It might be that your current scheme by-laws were created in a Management Statement?

This in itself is not the problem as many strata schemes have a set of by-laws created by management statements.

It’s when all the standard by-laws were repealed and then cast into Schedule 1 as a job lot.

By-laws of this type will still be able to be used in as far as they must be dealt with as if they were in the correct Schedules of Governance or Conduct being Schedule 1 or Schedule 2 under the new Act.

If the situation arises that any of the by-laws require amendment or new by-laws are required to be added or repealed, then those alterations need to be dealt with as if the by-law was in the correct schedule under the new Act.

Further to this, the new Act requires that any changes, amendments or additions to the by-laws will trigger the requirement to lodge a consolidated set of all the by-laws each and every time any by-law is changed. See New reg. 57(2)(a) and (b)

The benefit of this is that only the last registered change of by-laws document needs to be searched.

The downside is that all the by-laws will need to be reviewed and separated into their correct Schedules of Governance and Conduct and dealt with as such. By-laws that fail to meet the new requirements of “Validity” under section 46 should be removed.

This will not generate the requirement to pass all the previous by-laws again; it will ensure that the existing by-laws are placed into their correct Schedules and any changes are dealt with by the proper resolutions.

By-laws that are currently in the wrong Schedules will need to be switched over into the correct Schedules and included in the consolidated set together with the new by-laws that have been created.

Disclaimer: this article should not be relied on as legal advice. 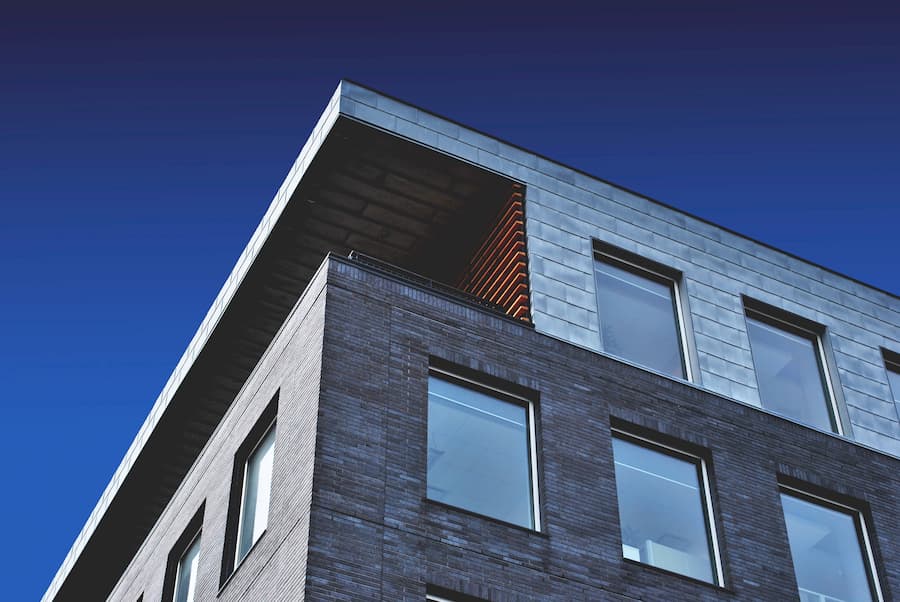 The week of the 20 December 2019 the Strata Titles (General) Regulations 2019, which accompany the amended Strata Titles Act 1985, were delivered to Parliament. This milestone marks the conclusion of the consultation and drafting phase which you have played a key role in helping shape. 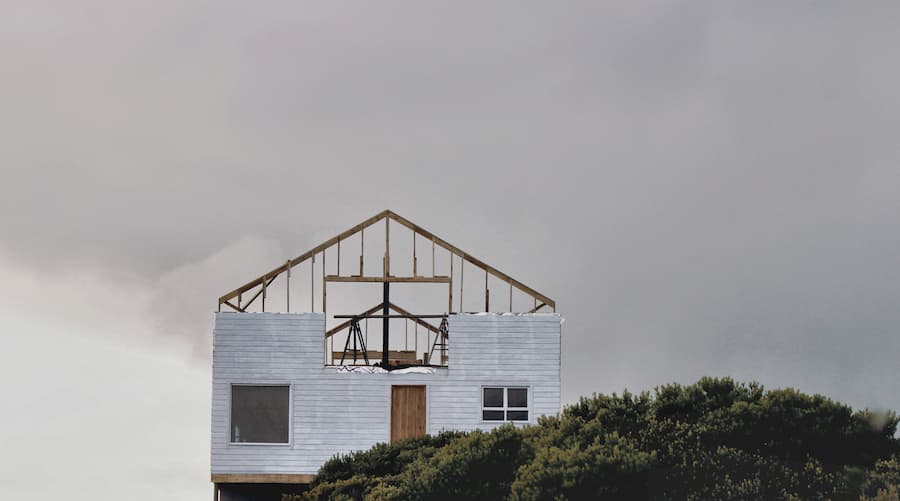 Top 9 Tips for Gaining Control Over Your Maintenance Budget

To gain greater control of your maintenance budget the council of owners should nominate and train a responsible person to oversee all matters relating to each of major building services.

WA Reforms: Are My By-Laws Consistent With the Act? What’s Changed?

This article about how the new changes to the WA Strata Titles Act classify Schedule 1 and Schedule 2 by-laws has been provided by Shane White, Strata Title Consult.

Stay up to date with
Industry News

Thank you for subscribing!
Oops! Something went wrong while submitting the form.